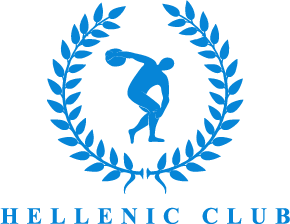 He is also Chairman of Mazars Australia; a Director and Chairman of the Board Audit Committee for Bank of Sydney; A Director of St Basils Homes, and a Member of the Governing Council of Paxity (AISBL), the 8th largest international accounting association.

He is also a Director and Chairman of the Audit and Finance Committee for South Sydney District Rugby League Football Club Limited (the Rabbitohs).

Bill is a Partner with Sparke Helmore Lawyers, a national law firm.  Bill is a litigator and has been practising law for over 15 years with a focus in workplace, health & safety and construction law. Bill's clients include both private sector, particularly in the construction, agriculture and transport industries and public sector clients across Commonwealth, State and Local Governments.

Bill is also a former Deputy Mayor of Canterbury City Council, having served on the Council for almost 9 years.  He was first elected in 2004 and re-elected in 2008 and was instrumental in setting up the Canterbury Legal Centre to provide legal aid services. Bill also set up the Arts Committee, the Sports Committee and Mental Health Awareness Week and was instrumental in setting up the Independent Hearing and Assessment Panel to improve the development application process.

Bill is also the Chair of the Sydney Multicultural Arts Centre based at Belmore Sports Ground and continues to work closely with the local community.

Bill has also served a number of organisations in the Hellenic Community, including as the Australian youth coordinator of the World Council of Hellenes Abroad from 2001 to 2003.

Bill was elected to the Board in December 2013

John is the longest serving board member of the current board having served as both President, Vice President and Treasurer. John was Mayor of Woollahra Council (the first Greek in this position) and a very experienced lawyer who specializes in property law through his own practice (Comino Prassas Solicitors).

John’s expertise in property law and contacts in local government have assisted with the several development applications submitted with Council and all legal issues.

George has served as President of the Club from 1999 - 2002.  George currently holds the position of Treasurer on the current Board.  He is presently employed as an Accountant with Kamper & Associates and brings to the Club not only his dedication and experience as a previous President and Director but can provide sound accounting and financial advice as well.

Greg is a businessman and owner of a number of buildings in the CBD. The Greg has built many residential and commercial projects for development in City and also the surrounding suburbs. Greg's experience in property development and contacts have helped with the rental, financing and all property issues. Greg has also generously donated his time and the services of his staff for project management of the Castlereagh Street building.

Maria is a former president of the Hellenic Lyceum. Maria has represented the Hellenic Lyceum  Sydney both here and in Greece and brings a significant degree of knowledge, skills and contacts with members and community at large. Maria is also one the Vice Presidents of the Red Cross - Red Ribbon Committee and an executive member of the Ladies Auxiliary Committee of the St George Greek Orthodox Church of Rose Bau. Maria is a very valuable member of the board.

Nicholas joined the Board in 2014. He is a practising solicitor of 30 years standing with an emphasis on commercial litigation.  He serves on a number of public and private boards in a variety of contexts.  Among these, he is Chairman of the South Sydney Rabbitohs and Bank of Sydney Limited, and Secretary and Trustee of the Greek Orthodox Archdiocese Consolidated Trust. He served as President of the Board of Trustees of the Powerhouse Museum between 2003-2010.

In addition to his legal qualifications, Nicholas holds a PhD in Economic History from the University of Sydney.

He was appointed a Member of the General Division of the Order of Australia (AM) in 2013. 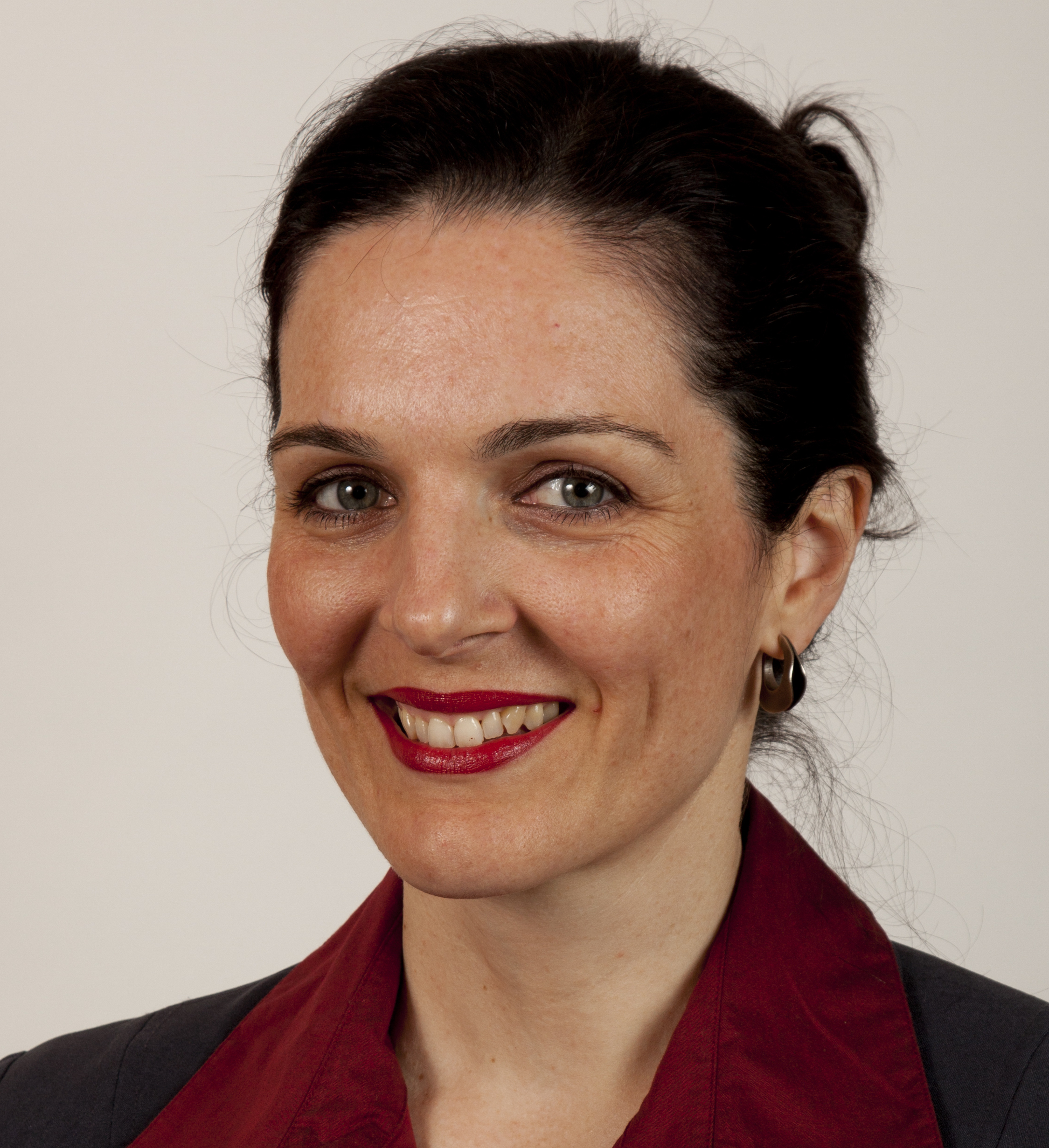 Christine is currently the Executive General Manager Strategy and Business Development, Government at Broadspectrum.   Christine has over 15 years’ leadership experience across strategy, business development, corporate, stakeholder engagement, commercial and legal functions in the engineering, infrastructure, services and construction industries.  A former commercial litigator, she has led significant projects and change programs, restructures and acquisitions, within business and across industry.

Christine has made a serious contribution to the community, arts and non-profit sectors both in and outside the Greek community in Australia.  She co-produced the first Greek- Australian opera “The Master Builder” by Manolis Kalomiris at NIDA and undertook a significant research project on the property rights of Greek Cypriots under International Law.

She is passionate about the arts, culture and social justice issues.

Christine was elected to the Board in November 2017. 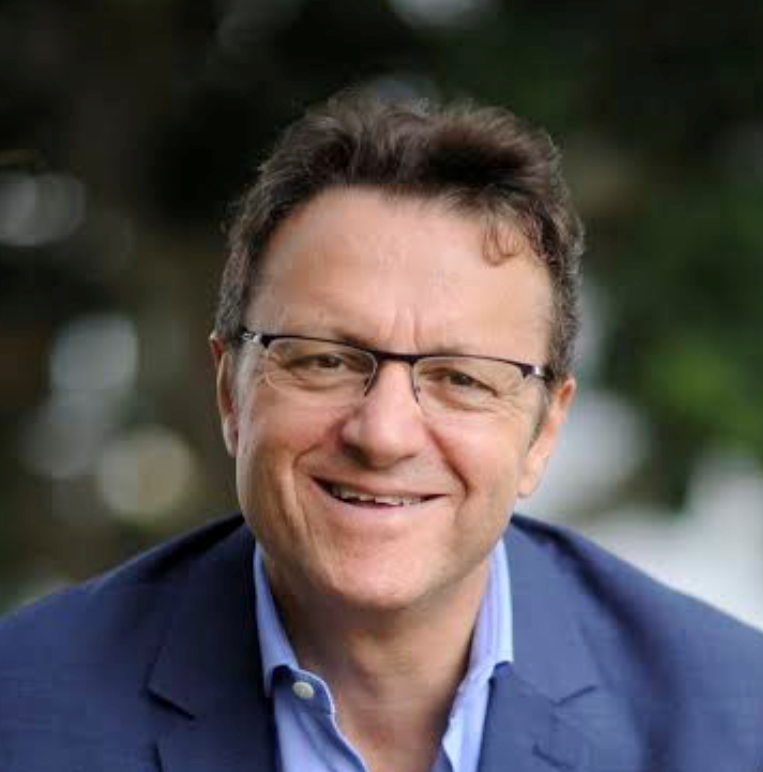 James Stevens (Stefanidakis) is an entrepreneur. Founder of Roses Only Group in Australia, UK, USA, Singapore and HK. He sold the Australian business only in 2013 and recently went back into flowers with his new brand Mr Roses in Australia. James also has a shareholding and directorship of the Fresh Venture Group which operates Fruit at Work, Bockers and Pony, and the Snowgoose brands. He serves on the advisory council for the school of business at UNSW and was a founding member of the Centre for Innovation and Entrepreneurship at UNSW. James also served on the board of the Leukaemia Foundation for many years.

‍Bank of Sydney, with access to distribution channels across Australia and branches in Sydney, Melbourne and Adelaide, aims to offer its customers true and personal relationship banking and competitive products.

We are committed to treating each customer as a VIP, whether they are personal savers, small and medium business owners, developers or international traders.

Bank of Sydney offers a highly experienced Trade Finance Division with an in-depth understanding of the Middle Eastern, North African and Mediterranean regions, as well as other countries.

Bank of Sydney maintains the highest capital Adequacy Ratio of any Bank in Australia and an enviable track -record of outstanding credit quality that ensures our customers enjoy added assurance and peace of mind.

The Red Cross, the Benevolent Society of NSW, the Blind & Deaf Societies, the Spastic Centres to name a few, have been recipients of the Club's generosity. The University of NSW, Sydney, Macquarie and Athenian Universities have also benefited from Hellenic Club donations.

The Club has supported over the years various Greek organisations such as the Hellenic Chamber of Commerce, Hellenic Council of NSW, and the Hellenic Lyceum by providing free accommodation within the Club's premises. Organisations that the Club has donated funds and supported include the following:During the past 77 years the Hellenic Club has assisted many charities both in Australia and in Greece especially during World War II and beyond.